RADwood is a celebration of ’80s and ’90s lifestyle, blending period correct dress with automotive awesomeness.

An event for cars, trucks, and bikes from 1980-1999 that captures the essence of a bodacious era.

Hagerty took stewardship of RADwood in March of 2022 to build on the company’s purpose to save driving and car culture while expanding and supporting inspiring experiences for automotive enthusiasts. RADwood’s totally awesome standalone events will continue with Hagerty. In addition, RADwood displays at The Amelia, Detroit Concours d’Elegance and Greenwich Concours d’Elegance will create onramps for new enthusiasts as an integral part of the brand’s Cars & Community program. 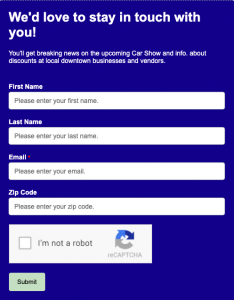